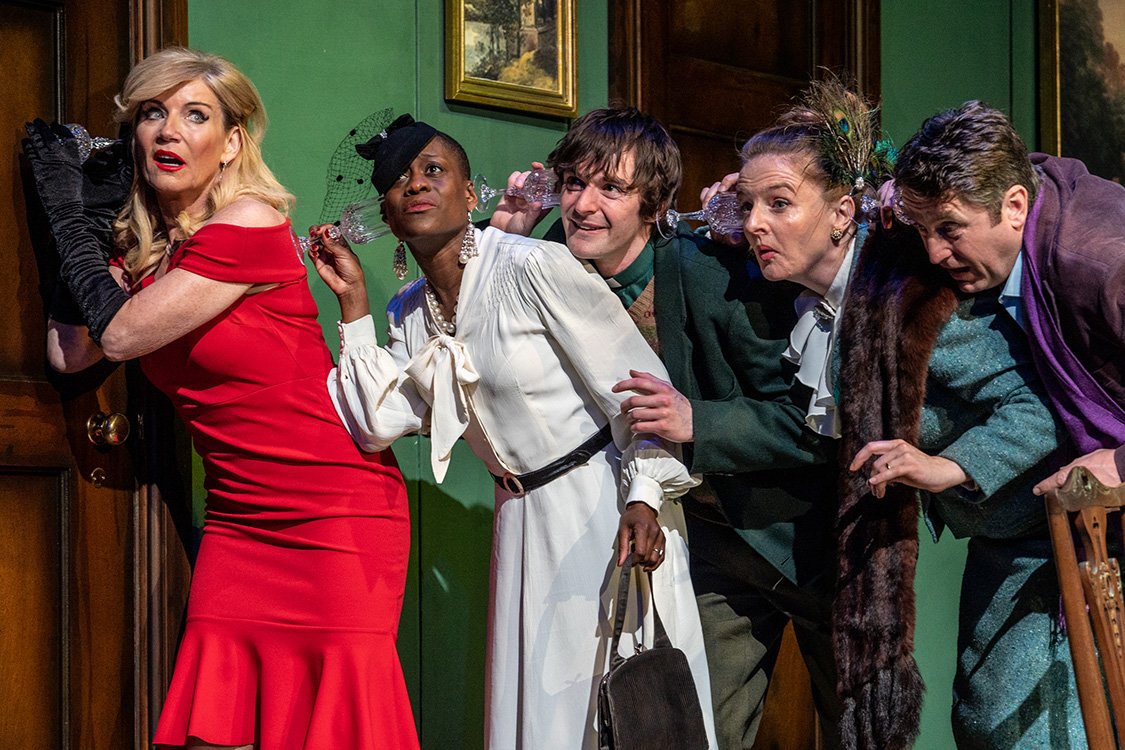 Was it Miss Scarlett, with the revolver, in the dining room……? No, it was a Dad and Son night out, with a brochure and some sweets, at Norwich Theatre Royal.

We broke cover (on a school night no less!) to see the UK premiere production of Cluedo, directed by Mark Bell (The Play That Goes Wrong and A Comedy About A Bank Robbery). Based on the screenplay by Jonathan Lynn, the play is written by Sandy Rustin with additional materials by Hunter Foster and Eric Price and for the UK production, Mark Bell.

Inspired by the classic Hasbro detective board game loved by generations and the hit 1985 Paramount film CLUE, the brand new comedy thriller opened for its UK premiere in January and is visiting Norwich Theatre Royal until Saturday 12th February.

In this spoof of a thriller, both the ‘guests’ on stage and the audience try to work out whodunnit…. with what… and where!

We can’t give too much away – obviously – suffice to say that Cluedo certainly had us guessing right up to the massive twist at the end.

The show is very mysterious, and full of dark humour, which was very topical and right up-to-date. We expected it be be funny, but it was utterly hilarious. After the past couple of years, it was great to see a full audience (of all ages, from teens up) laughing out loud.

But Cluedo is more than a comedy – it really has you thinking too, unleashing your inner Poirot, Columbo or Jessica Fletcher as you try to unpick the clues.

The whole (stellar) cast was brilliant, with all the actors playing a really important part in the play, but the standout for us was Jean-Luke Worrell as Wadsworth the Butler. Sometimes he had us laughing without saying a word – his expressions and mannerisms were enough.

As well as fantastic acting, packed with comedy turns, it was really interesting to see the clever use of the stage. The great set design took us seamlessly around the different rooms and spaces of Boddy Manor.

Our accusation after considering all the clues? It was Cluedo at Norwich Theatre Royal, with a very funny night out, which includes more than a dash of drama.
Tickets on sale now. Book online at norwichtheatre.org or call 01603 630000. 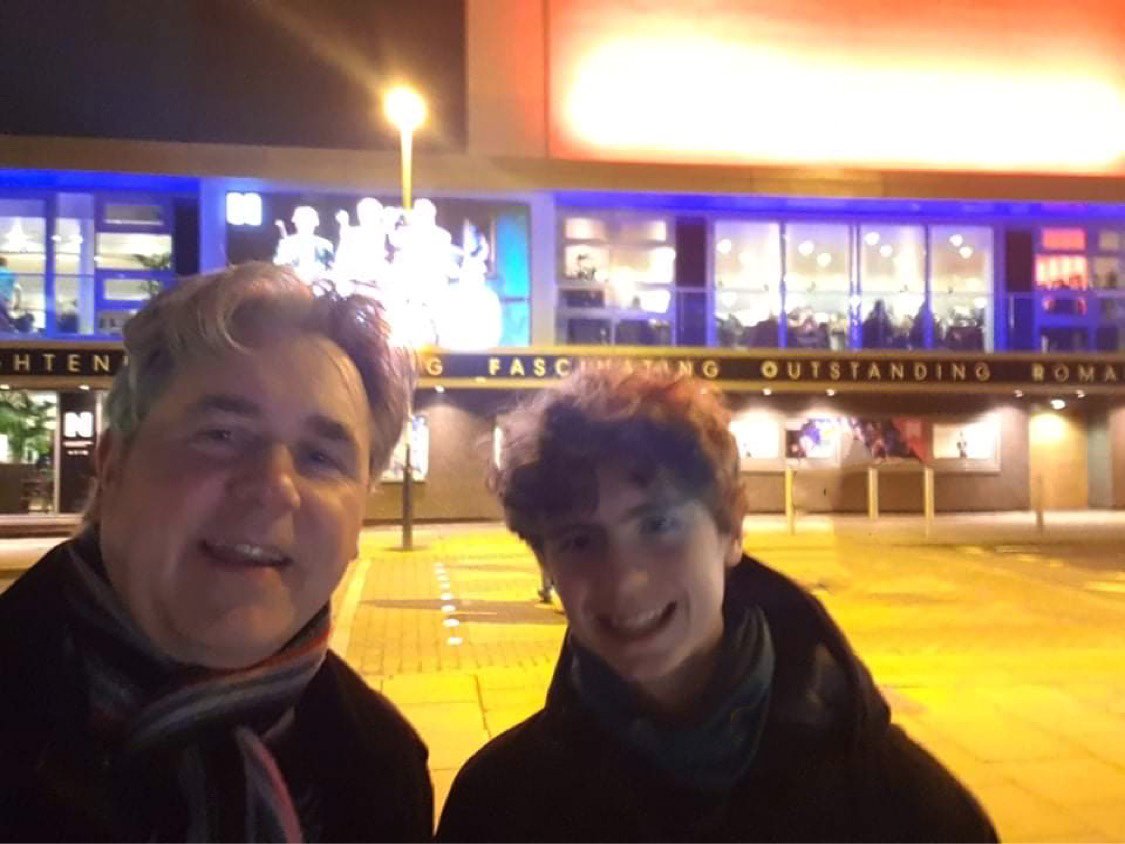 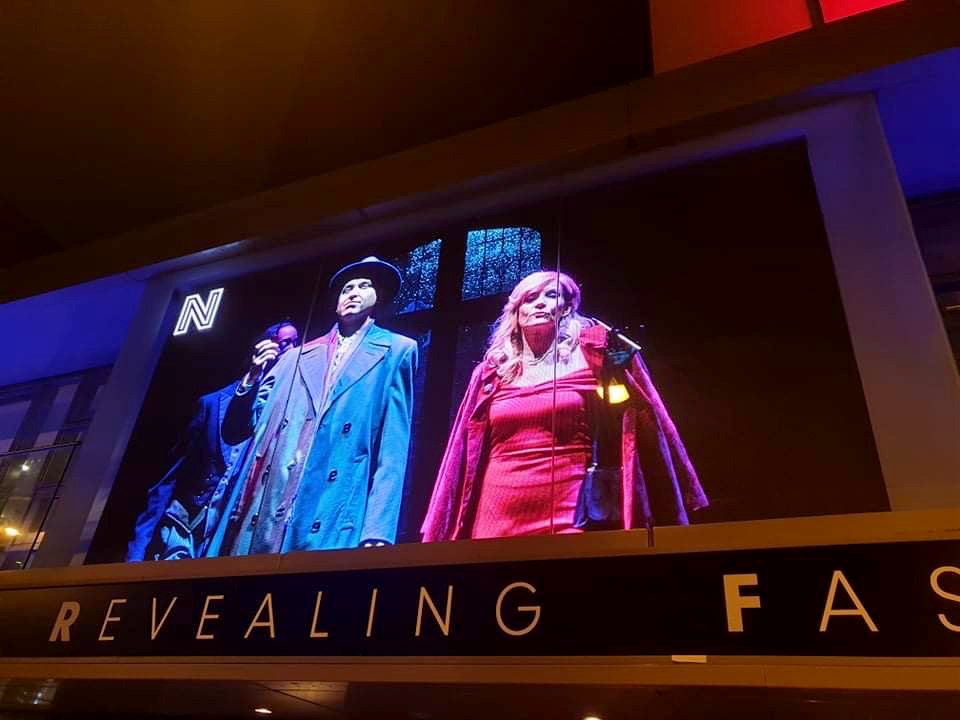 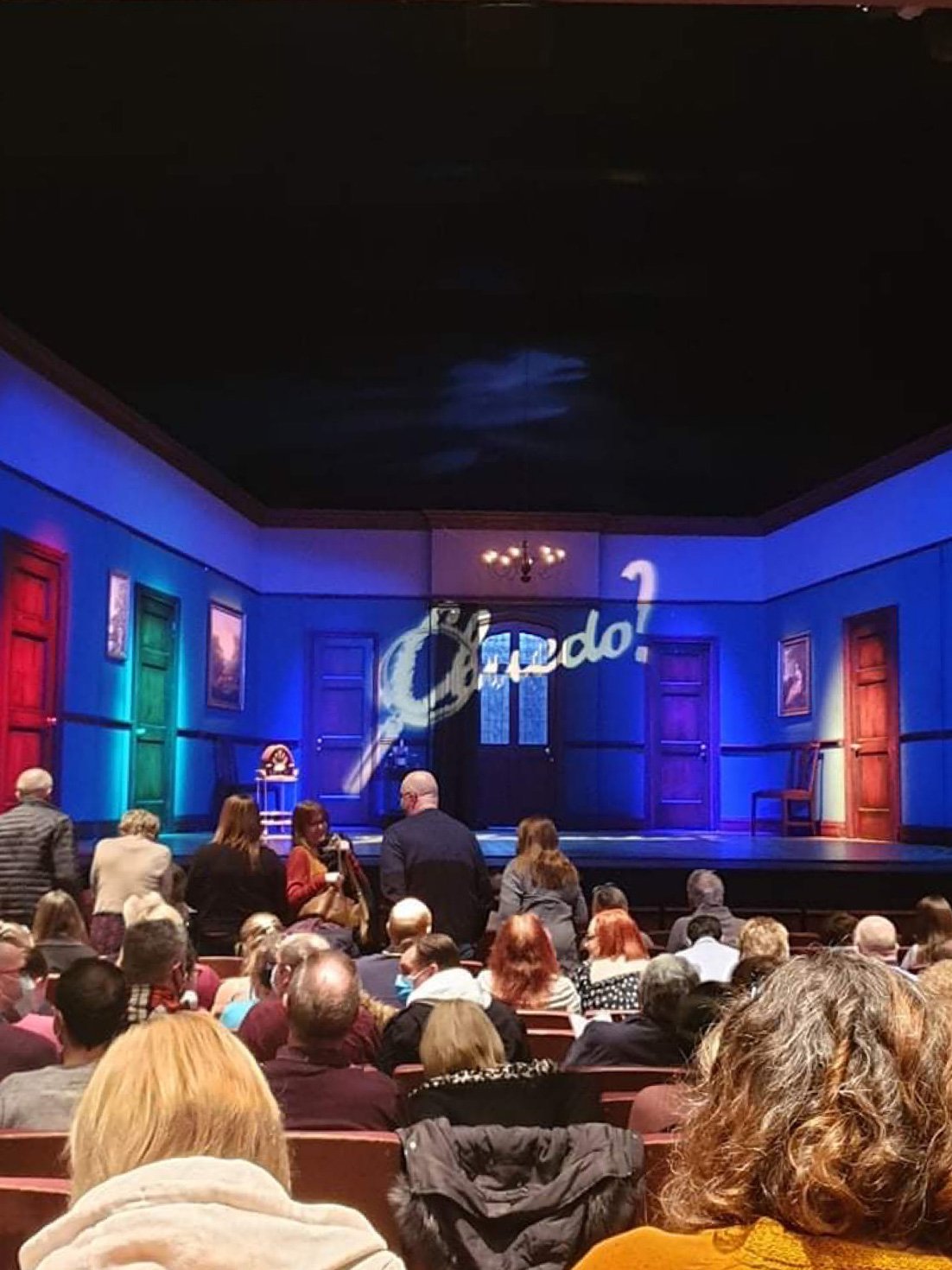 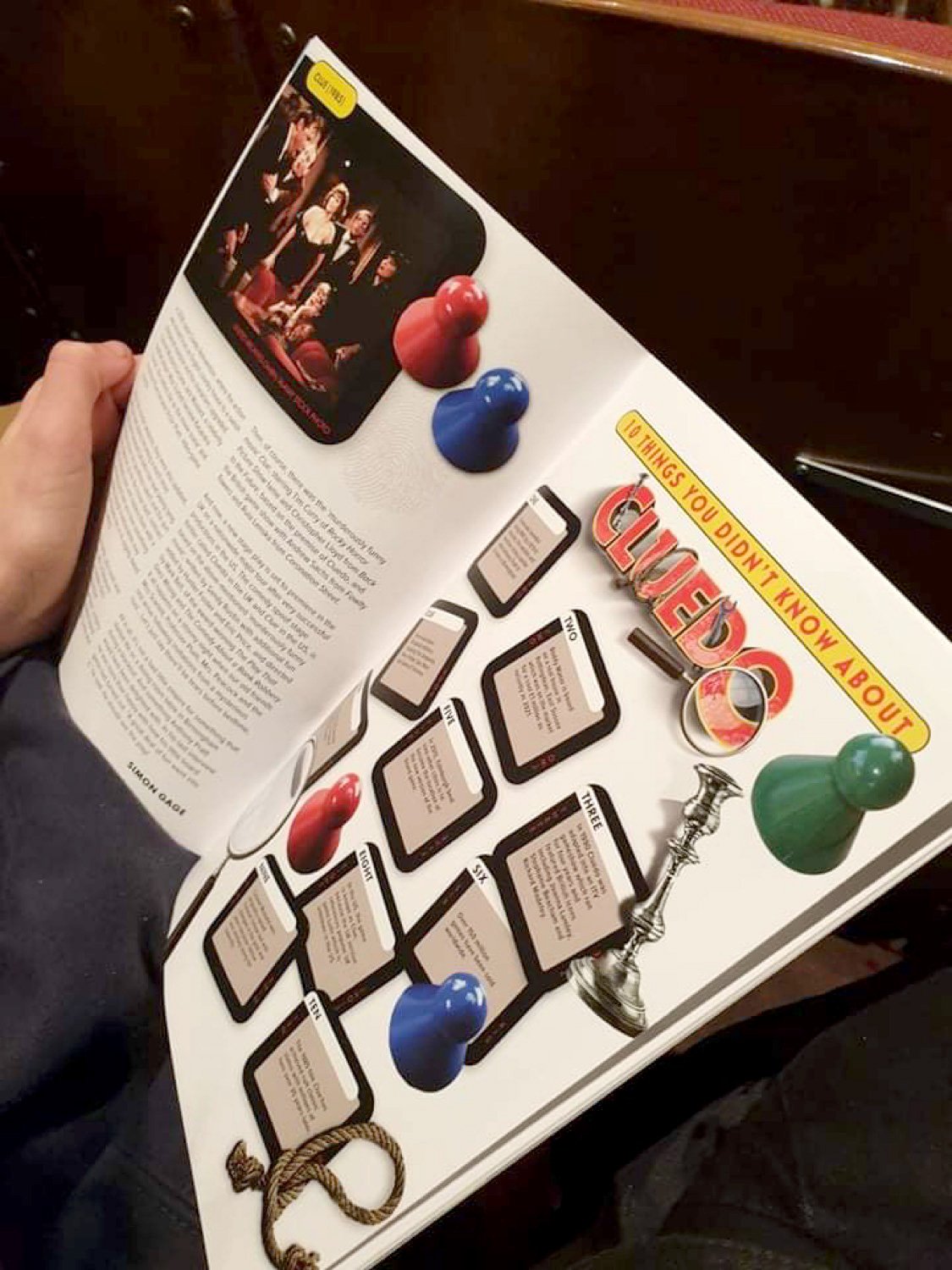 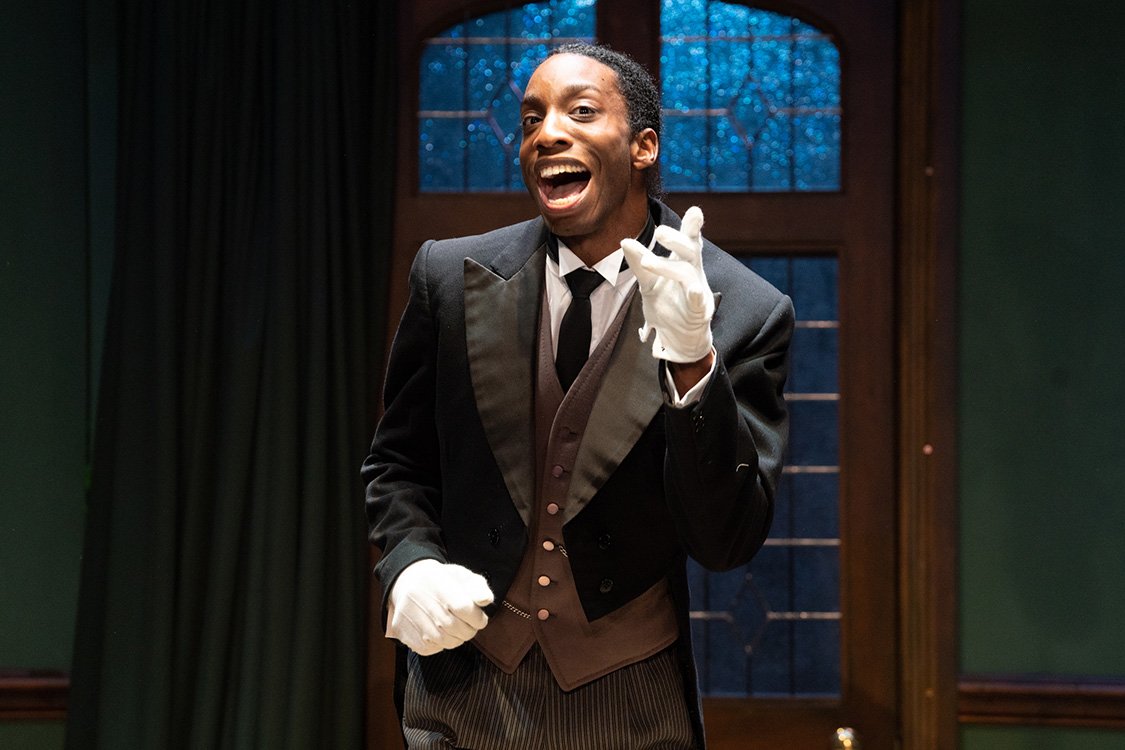 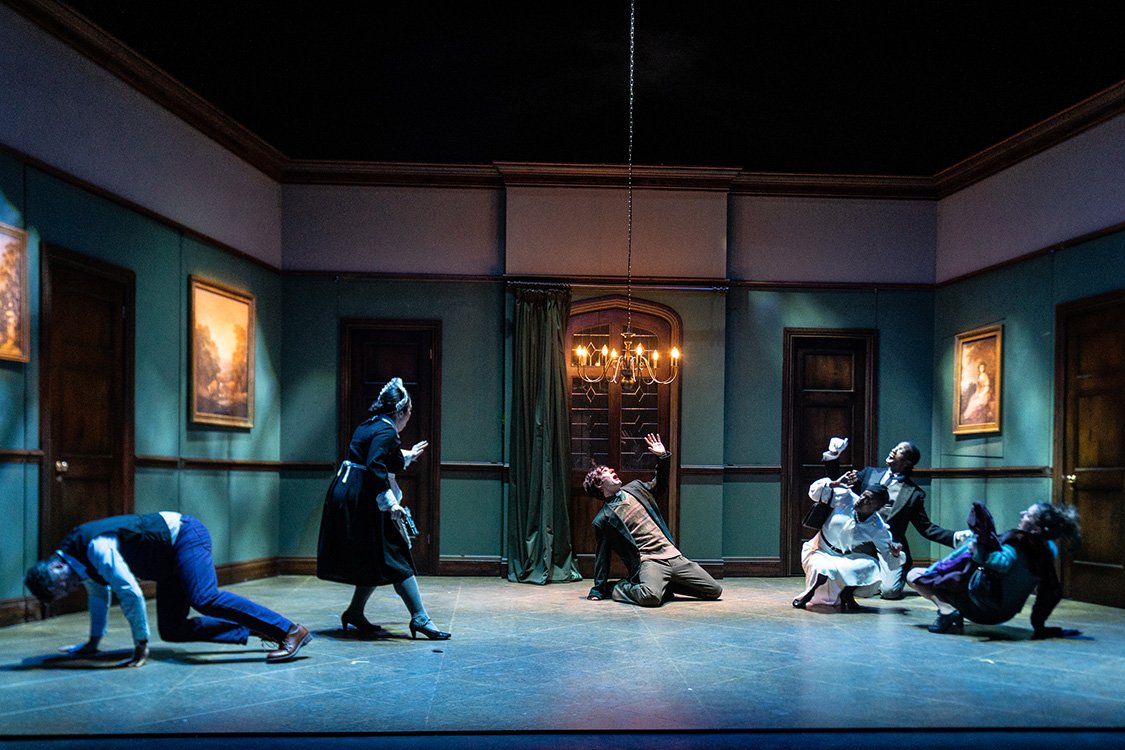