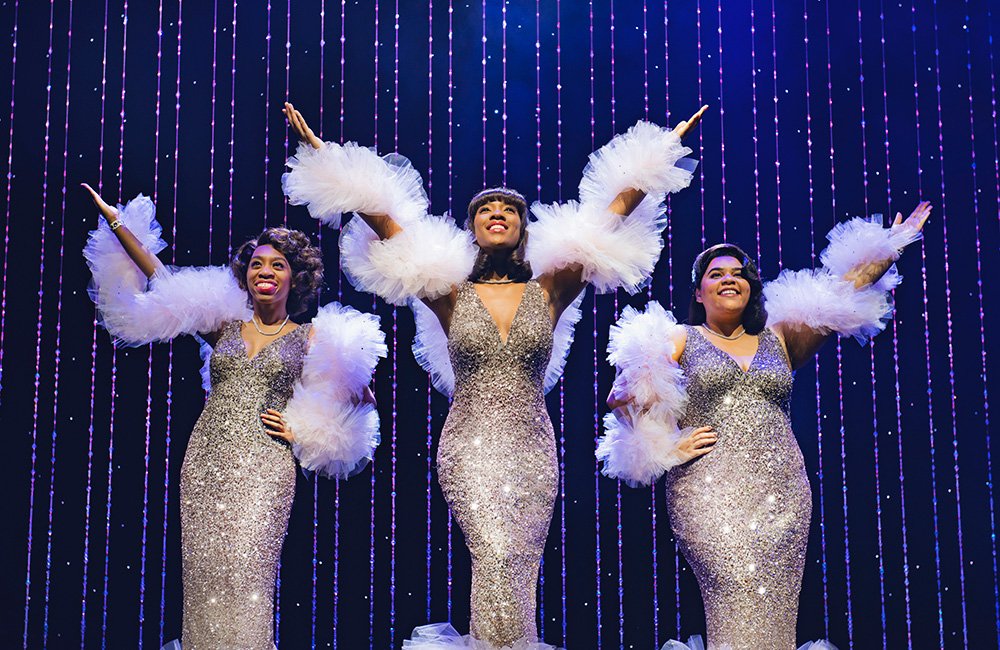 The West End smash hit, Dreamgirls, arrives at Norwich Theatre Royal next week and runs between 31st May and 11th June. Expect lots of glitz, glam and epic songs. You are not going to want to miss this!

The show follows The Dreams – Effie, Lorrell and Deena – three talented young singers in the turbulent 1960s, a revolutionary time in American music history. The trio rise from the backstreets to fame and success. Their story features the glamour of show business, but doesn’t shy away from the darker issues as friendship and loyalties are pushed to the limit by the ruthless music industry.

Dreamgirls is about music and the show-stopping, original songs, featuring the classics ‘And I Am Telling You I’m Not Going’, ‘Listen’, ‘I Am Changing’ and ‘One Night Only’.

In 2006, Dreamgirls was adapted into an Oscar-winning film starring Beyoncé Knowles, Jennifer Hudson, Eddie Murphy, and Jamie Foxx, which gained a new legion of fans.

This award winning production is Directed and Choreographed by Olivier® and Tony® Award winning Casey Nicholaw (The Book of Mormon, Mean Girls, Disney’s Aladdin and Something Rotten!), with Set and Costume Design by Tim Hatley, Lighting Design by Hugh Vanstone, Sound Design by Richard Brooker, Hair Design by Josh Marquette and Music Supervision by Nick Finlow.

WOW! This is going to be awesome.

Tickets are on sale NOW.

Either book online at www.norwichtheatre.org or contact the Box Office on 01603 630000. 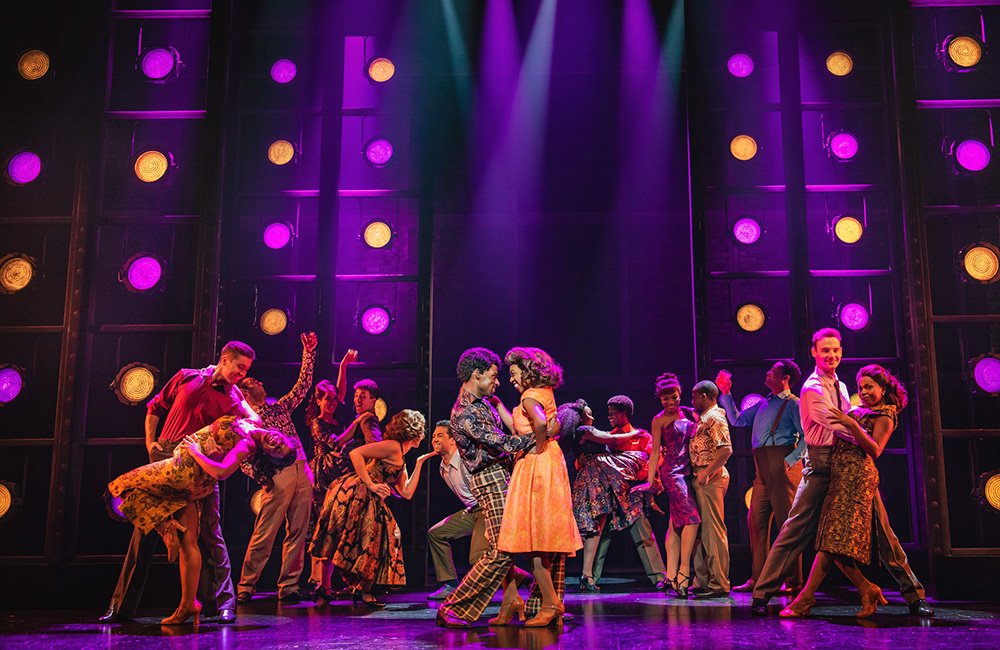 You might also enjoy The Sainsbury Centre. One of the most important public university art galleries in Britain.