Tipple’s Brewery: All beers are brewed from scratch to their own original recipes.

Tipple’s Brewery was founded in 2004 by Jason Tipple, after months of pondering an exit from a slightly less than challenging career in financial services. The original aim was to supply good, well made and flavoursome beer to pubs, bars, restaurants and shops across East Anglia. In September 2004, Tipple’s Brewery was born (along with Jason’s oldest daughter who also made an appearance that same week…)

In 2018 Tipple’s obtained a full distillers licence and began a long period of research and development, experimenting with micro distilling and developing recipes and techniques for producing small batch spirits from scratch.

Early 2020 saw growth in not only cask production, but investment in upgraded bottling equipment meant Tipple’s could produce a range of filtered bottled beers to sit alongside the development of the micro distilled spirits.

Jess Berridge joined the team in early 2021 to focus on developing a new online store and manage the Tipple’s presence in the world of social media. Jess has also given the Tipple’s Brewery branding a fresh new look.

Tipple’s now make a range of cask and bottled beer alongside a range of spirits all made by Jason Tipple from scratch, to his own original recipes in their Norfolk Broads brewhouse and distillery.

Check out the likes of Sun Down, a ruby coloured bitter with gentle toffee caramel malt flavours and Bowline, a fresh and snappy beer, pale gold in colour with a fruity hop mouthful and biscuity caramel malt notes.

Luckily for us we can now buy the bottle beers online. 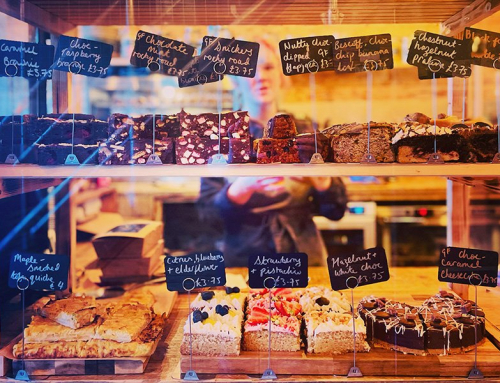 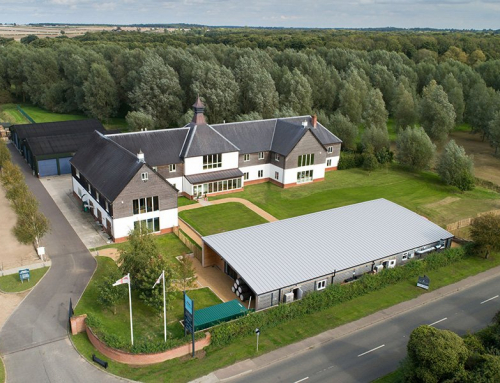 ● Retro Games at Time & Tide in Great Yarmouth – charts the rise of computer gaming through the boom of the 1980s to the present day.

● The Enjoying Norfolk Card. Enjoy more of Norwich and Norfolk for less in 2023. Get your Card here.

Accommodation Birthday Parties Boutique Hotel Breakfast Brunch Children Days Out Experience Family Friendly Father's Day Food and Drink Function Rooms Harleston Historical Interesting Places Live Music Local Produce Lunch Made In Norfolk Meeting Rooms Mother's Day Norfolk Broads Norwich City Centre Norwich Lanes Room Hire Summer Holidays Sunday Roast Unique Vegan Venue Hire
Page load link
We use cookies on our website to give you the most relevant experience by remembering your preferences and repeat visits. By clicking “Accept”, you consent to the use of ALL the cookies. If you do not consent, please do not continue to use this website.
Read MoreACCEPT
Manage consent