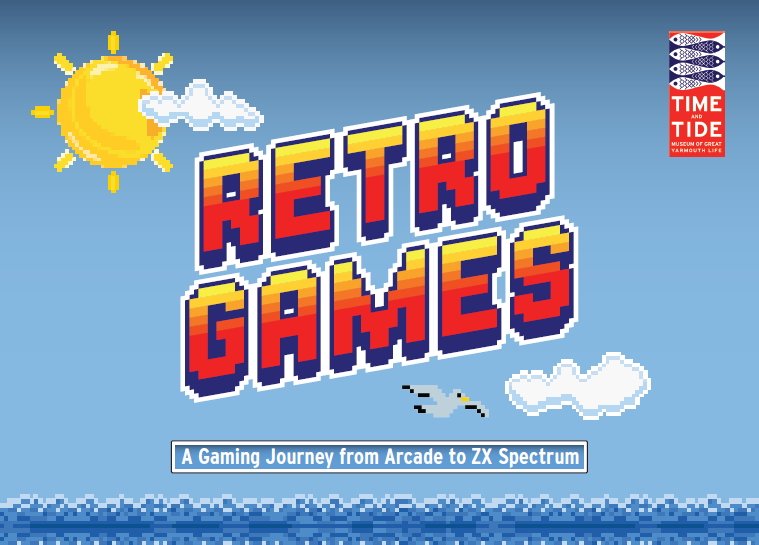 Gaming has been a feature of our lives for over forty years. Now a new exhibition at Time and Tide, curated by young people, takes a fascinating look at this rich history in a show full of the sights and sounds of gaming life.

Retro Games charts the rise of computer gaming through the boom of the 1980s to the present day. Starting with the early days of games arcades in the 70s, just like those found on the seafront of Great Yarmouth, the show moves through the decades of gaming development taking in the consoles and characters which have become household names.

Visitors will get to see key pieces of vintage hardware set in retro room interiors, including the chance to play games using vintage and contemporary technology to create an immersive experience. 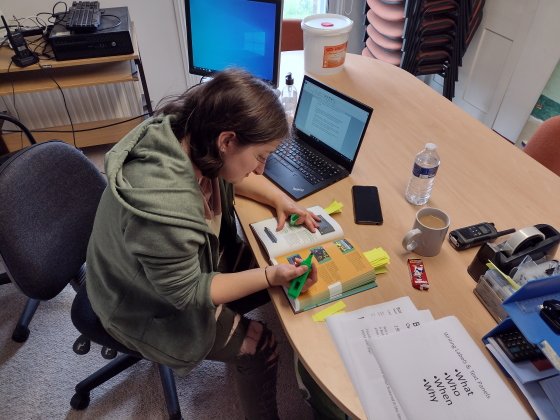 Back in February 2021 the Kick the Dust group were asked what exhibitions they would like to see at Time and Tide Museum. Completely unprompted one of the young people suggested Retro Games and so the seeds of the exhibition were sown.

The young people have been involved in decision-making on the exhibition every step of the way, from working on the content for the show, through gallery design concepts to choosing the exhibition identity for the marketing.

Now seventeen months later the young people’s hard work has come to fruition and they are excited to see their ideas becoming reality as Veronica Abbasova from the Kick the Dust group explains: “…Having had a part in the new exhibit has been one of the best experiences of my life and I have learnt so much from everyone who has helped to bring the original designs to life. I have had a part in this project since day one and I am proud of what we have all been able to achieve in such a short amount of time. From the first day I have felt encouraged to push the original concept to create something truly incredible and unique. I cannot wait for the exhibit to be open to the public and see their reactions to what an incredible exhibit this is.”

Ricardo Adelmo from the Kick the Dust group adds: “My role on Retro Games was a primary one; I heavily contributed to its layout by working on the 70s-90s theme we went with: what did a room back then look like visually? That pushed me creatively and I couldn’t have asked for a better team and experience. In addition, I led the creation of a short-documentary on Retro Games that will also be displayed when the display is ready.”

Cllr. Margaret Dewsbury, Cabinet Member for Communities, Norfolk County Council says: “Retro Games is a great example of a youth-led project in our Museums Service, which will appeal to a broad range of people as well as attracting new audiences. Congratulations to all the young people and museum staff involved in the creation of such a vibrant immersive exhibition.”

Tricia Hall, Youth Engagement Officer for Great Yarmouth Museums says: “Norfolk Museums Kick the Dust programme of youth engagement with heritage facilitates allows young people to work alongside museum professionals right across our service. Retro Games has been an excellent example of that philosophy in action. Teenagers from our Make Yarmouth and Young Consultants have contributed to all aspects of the design and content of the exhibition. Level 4 Games Designers from East Norfolk Sixth Form have created brand new games for the exhibition and Media students from East Coast College have collaborated on a documentary film.” 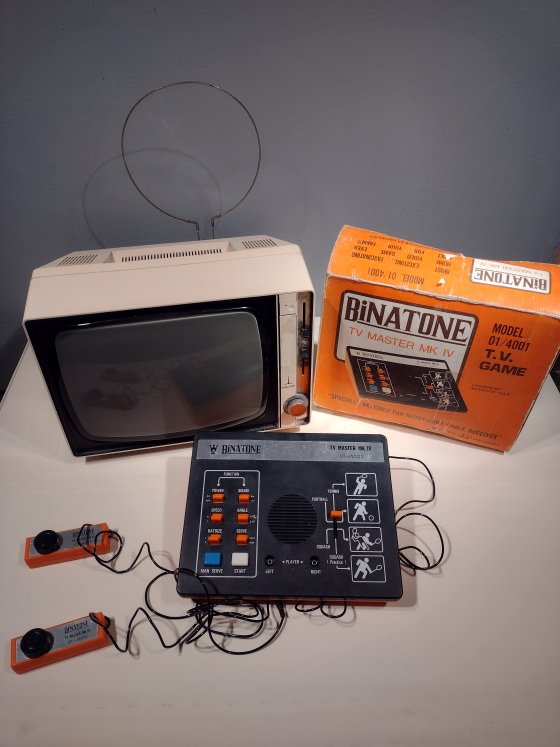 The history of gaming is one of rapid technical advances, which have delivered games of ever-increasing complexity, but also of the enduring popularity of characters like Mario or Sonic the Hedgehog. These have been rediscovered and enjoyed by succeeding generations of gamers, some of whom weren’t even born when they first appeared on the market.

The exhibition is a journey through time, starting off in a retro arcade with games like Pac Man and Space Invaders. Visitors then travel through to a 1970s living room with playable Pong on a black and white TV set. Other room recreations include a 1980s living room and a 1990s children’s bedroom complete with a PlayStation, SNES and MegaDrive, both with a playable TV. Moving through to the 2000s visitors will have the chance to play an Xbox, Wii, Gamecube and dancemat. 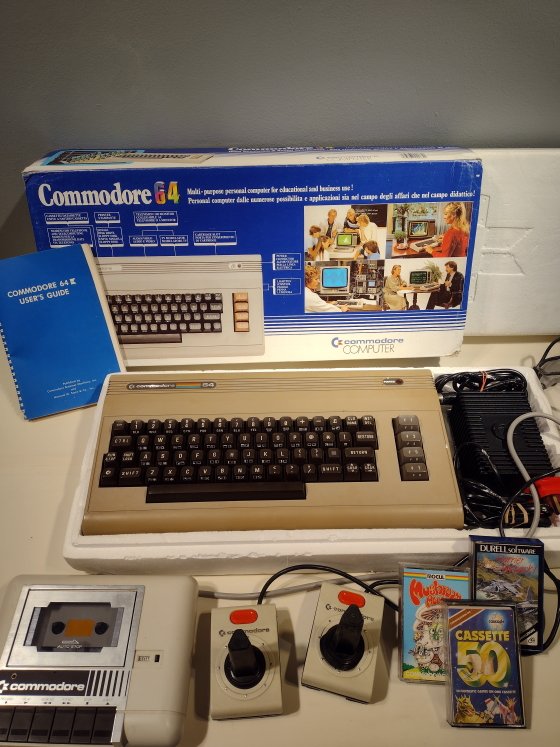 Alongside the interactive areas, displays feature classic hardware such as the Atari VCS ‘Woody’ and 1980s home consoles and computers such as NES, Master System, the BBC Micro, Commodore 64 and Amiga 500. With other displays looking at the development of removable media, controllers, game magazines and the top selling analogue games of the decades, Retro Games will appeal to gamers across the generations.

With gaming now as important a part of the cultural landscape as film or TV and on the cusp of a new era with the advent of VR, this is a great moment to look back at its rapid development and celebrate its colourful history. 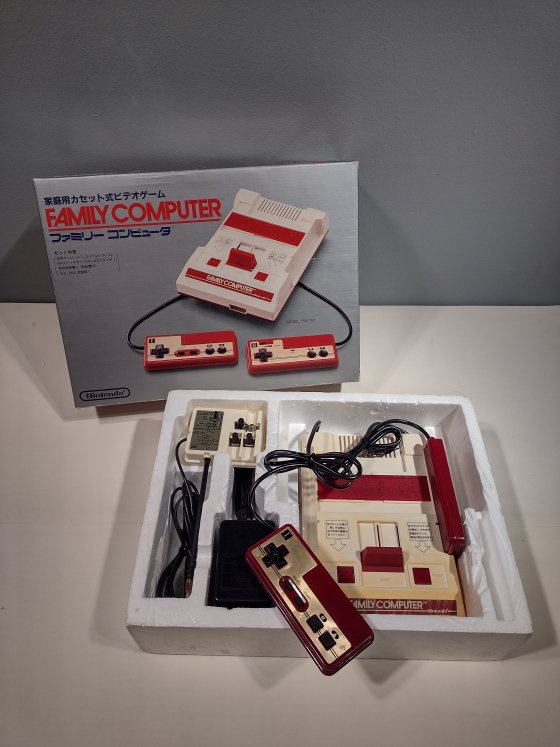