Visions of Ancient Egypt in Norwich

Visions of Ancient Egypt in Norwich 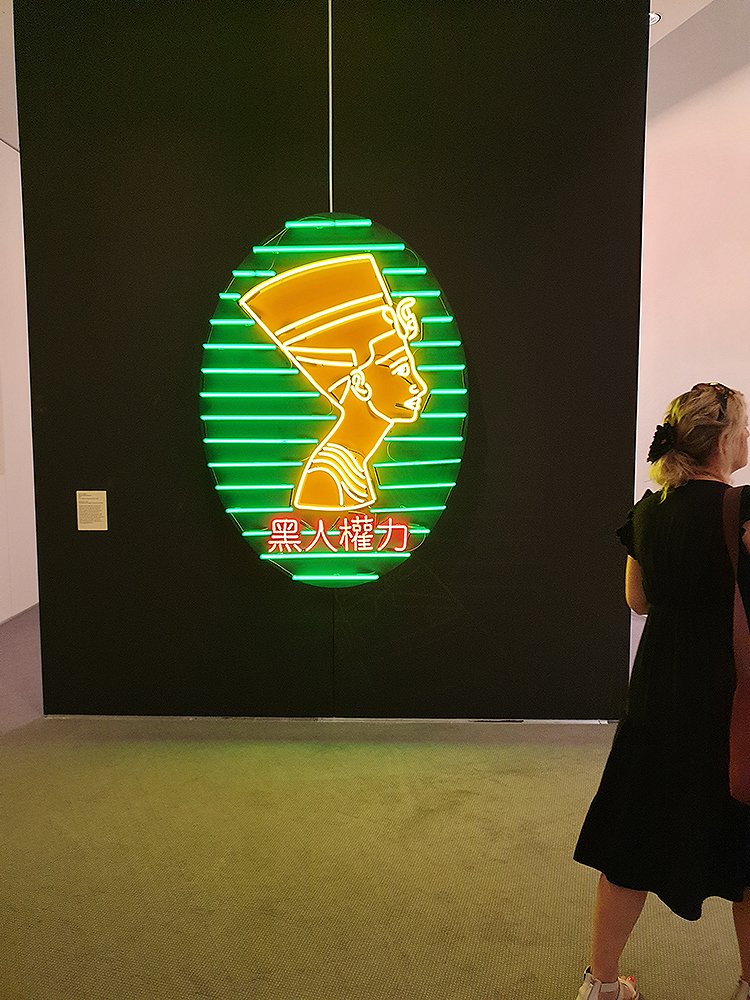 It couldn’t be more fitting… Coinciding with two important anniversaries – the bicentenary of Jean-François Champollion’s decipherment of hieroglyphs and the centenary of Howard Carter’s discovery of Tutankhamun’s tomb – this ground-breaking new exhibition at the Sainsbury Centre in Norwich will be the first to explore Western fascination with ancient Egypt side-by-side with Egypt’s own engagement with its ancient past, inviting audiences to debate and discuss who these visions serve both then and now. Exploring constructed fantasies of ancient Egypt that have been re-imagined and re-invented across centuries of art and design, Visions of Ancient Egypt, supported by Viking, will reveal a visual history closely entwined with conquest and colonialism.

Carter spent much of his childhood with relatives in the Norfolk market town of Swaffham, the birthplace of both his parents, so the fact that this exhibition is debuting in Norfolk seems equally serendipitous.

Painting, sculpture, photography and design are displayed alongside rare books, film, fashion and jewellery, with objects spanning two millennia from antiquity to the present day.

I really like the fact that Visions of Ancient Egypt has taken a well-trodden and beloved myth and legend (our somewhat romanticised, Western view of Egypt) and presented it quite bravely with a new concept, a new context.

As someone who is obsessed with ‘Ancient Egypt’ (the mythology, the science, the storytelling – Howard Carter broke through to Tuts tomb on my birthday, so of course I like to imagine that our tales are inexplicably linked), I love the way this exhibition uses imagery to display the narrative of Egypt through new lenses. I also learned a few things.

The inclusion of motifs inspired by Egypt in everything from fashion to furniture was particularly interesting to me. It’s amazing to see how deeply embedded Egypt became in our culture.

The exhibition is not exhaustive. There is less reference to Egypt as it’s depicted in popular culture in the later twentieth century – no mention (that I noticed) of the Luxor in Vegas and only limited reference to the ‘Hollywood Mummies’ in Scooby Doo or blockbuster movie ‘The Mummy’) but there is art from Egypt itself as well as new context to presentations and names we’re already familiar with – Cleopatra, Napoleon, Carter – even Nelson gets a mention.

There are some Mummy references of course, and the short film ‘You Died Again on Screen’ by Sara Sallam is beautiful and hypnotic.

Beyond the historical backdrop, Visions of Ancient Egypt is absolutely beautiful to look at. Unlike Egypt’s actual historical past, it feels cool and calm, it doesn’t scream or shout, but more flows over you, whispering in your ear.

Perhaps rather than the complete story, now the mysteries of the whole story of Egypt’s unrivaled history have started to be unearthed, this is merely a beginning. Wonderful things await.

The exhibition is supported by Viking, the leading small ship river, ocean and expedition travel company. Viking, which is celebrating its 25th anniversary in 2022, is the first and only Western company to build, own and operate ships on the Nile. Accommodating 82 guests in 41 staterooms, Viking Osiris, a brand new ship built specifically for the Nile River, will launch in 2022. Viking Osiris will sail on Viking’s popular 12-day ‘Pharaohs & Pyramids’ cruisetour. I’ve looked it up. It looks incredible. I’ve started saving already. 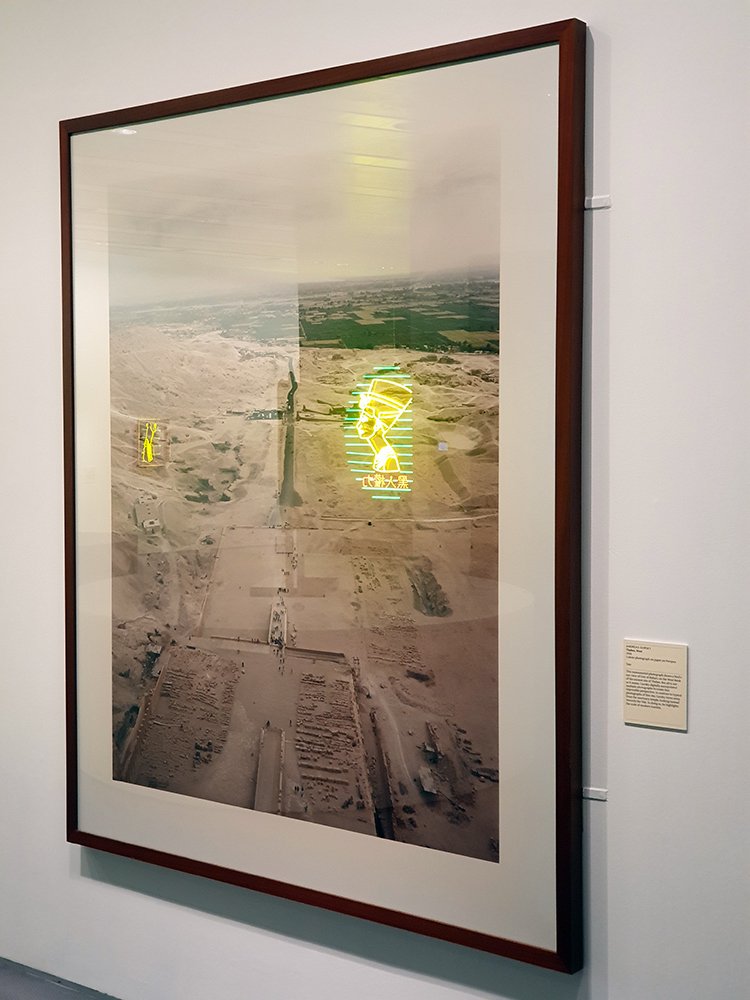 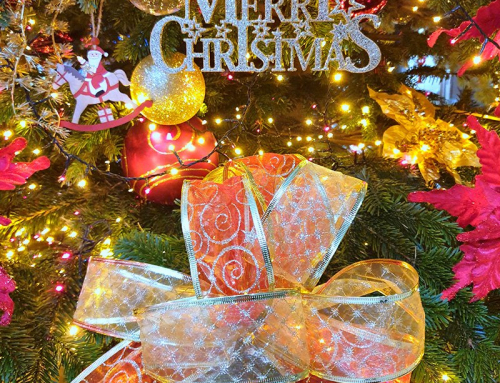 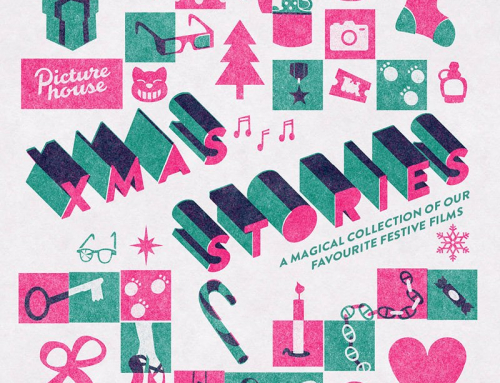 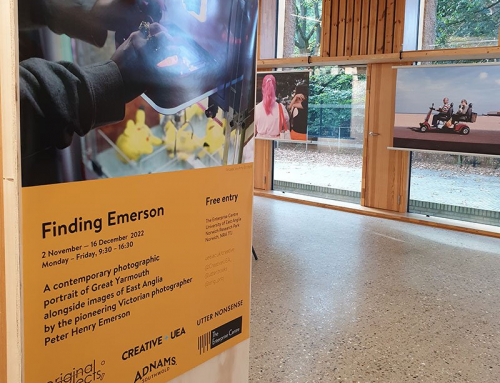 November 3rd, 2022
Page load link
We use cookies on our website to give you the most relevant experience by remembering your preferences and repeat visits. By clicking “Accept”, you consent to the use of ALL the cookies. If you do not consent, please do not continue to use this website.
Read MoreACCEPT
Manage consent